I thought I’d start this running section of my blog by reflecting on the piece I wrote back in May 2020 when I was at the start of my running journey. I wrote about running as an intense interest, and wondered whether it would be an ADHD fuelled fleeting intense interest, or if I’d actually stick to it. 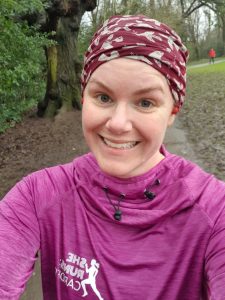 It’s really interesting to read where my mind was then. I think I’m just as enthusiastic, but I’m now perhaps a tiny bit wiser as to which direction I want my running to go in. I’m going to pick out the points I raised at the time, and think about how I’ve evolved as a runner.

Well, yes. I still have weird physical things. I do now have working diagnoses (Mast Cell Activation Syndrome, and either Hypermobility Spectrum Disorder or Fibromyalgia). This year I’ve either had, or have in the next couple of weeks, a number of appointments to try and narrow down what’s going on including a nerve function test (which, like so many things I have, was odd enough for the technician to get the consultant to come in, but still just within the ‘normal’ range), another endoscopy, a full lung function test, speech and language therapy (for swallowing rather than speech and language), and I’m on the list to be seen by ENT (again, for swallow/cough/oesophagus reasons).

Therefore, I need to be quite careful with my running (reader, I’m really bad at this) or I risk feeling quite unwell and/or injury. I do feel quite ill after my long runs, I often get histamine reactions (hives, flushing, nettle rash), and my knee with the missing cartilage is constantly ‘squishy’ feeling, sounds like it has Rice Krispies in it, and has started swelling/feeling sore at night (but it’s usually gone down by morning).

I Jeff most of my runs, regardless of distance. The only times I don’t are if I’m treadmill running (because it’s a pain in the butt) and if I’m doing a super easy chatty run with non-Jeffers. Every single one of my personal bests has been Jeffed, and yes, it *is* real running. If it’s good enough for a former Olympian, it’s good enough for me. 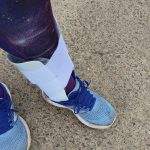 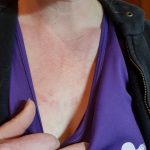 I’ve graduated from my Samsung watch to Garmin. I’ve even graduated from my initial Garmin (a Venu which was very pretty, felt more like a smartwatch than other sport trackers, and did what I needed at the time) to a super-duper Fenix 6s Pro Solar. This right here is a test to see if my mum reads my blog because I told her I was going to wait until my birthday. Student discount and a sale lured me in, as did the fact my Venu was needing to be charged more frequently due to the longer distances I’ve been doing.

I am now a person who checks their distance and will run past their front door if I haven’t quite met my target. I will also go over by at least 0.2 of a mile because Strava can be a temperamental thing and give a distance lower than your watch. That stung when I’d got a 10k PB on Garmin, and Strava taunted me with 9.99km.

I Still Must Have As Much Information As Possible

Another reason to upgrade my watch. I now get fitness and freshness details. I get suggestions for what workouts I should be doing, I even get told if I should be having a rest day. This latter feature is good for someone like me who should really listen to their body more, but chooses to ignore it a lot of the time and pays the price later. Remember those segments I mentioned in my original post? I can now get alerts on my watch in real time if I star them on Strava, and it tells me if I’ve beaten my previous PB. This feature is not so great when you’re on a deliberate easy run, but on the whole it’s pretty neat.

My bit about running shoes made me smile a bit. Since that post I’m on my fifth pair of road shoes and have trail shoes too. I’m still on the lookout for some hardcore trail shoes that can cope in thick wet mud without me turning into Bambi on ice. The issue I have is the width of my feet, and the fact I have a high bridge. My current trail shoes are Brooks Cascadia in a wide (have to be women’s because my feet are small), so if anyone reads this and has a recommendation please let me know!

I Still Keep Checking The Information I Have

I absolutely love checking Strava and Garmin Connect. Going over my elevation, pace, heart rate (though I’m largely having to ignore that because my HR is utterly bizarre at the best of times), segment attempts etc. It’s still relaxing; others still think it’s obsessive. I don’t really care though. The analysis is an important part of the enjoyment for me, and I can’t see that changing. If I start getting upset with the figures, perhaps I’ll try a tech-free run. The thought of that makes me shudder a bit at the moment though, so it won’t be anytime soon. 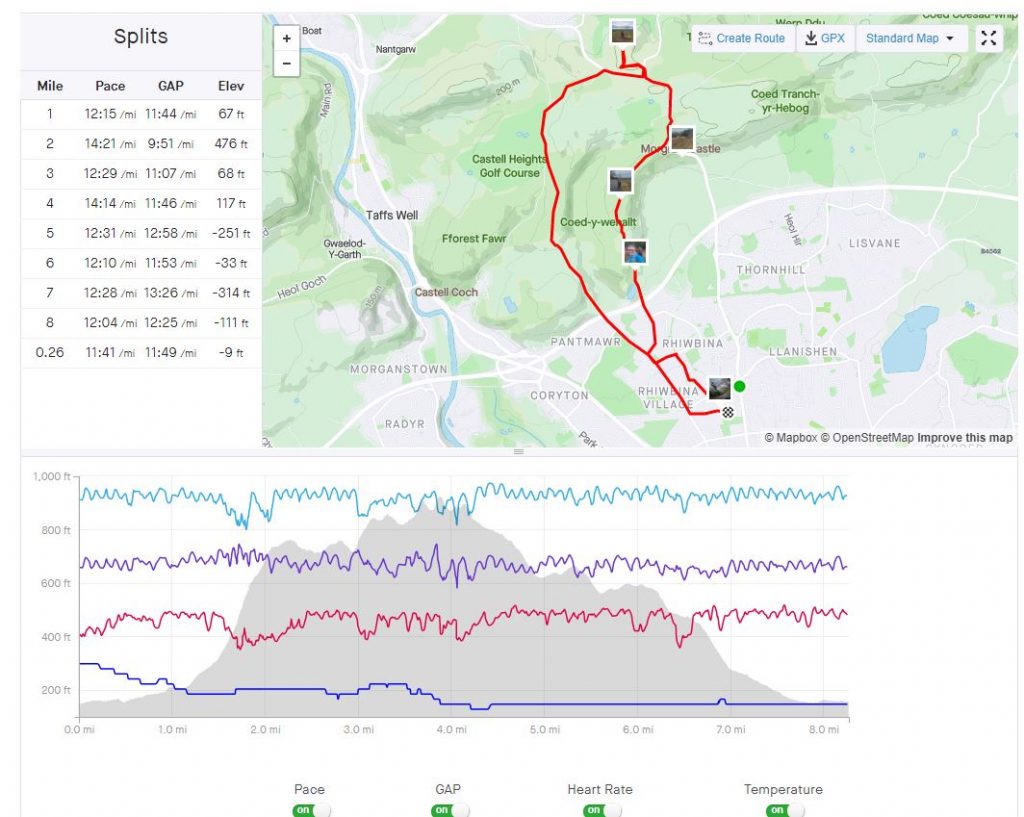 I Really Do Keep Talking About It

This is one of the main reasons I’ve created my Facebook Page and Instagram accounts. It’s also why I’ve started this section of my blog. I talk about everything that excites me, and running excites me. Not just the act of running either, but the camaraderie, incremental improvements, that it’s okay to have a really shit run because the next one will be better, researching and buying gear; all of it makes me want to shout from the rooftops.

I realise that this is probably completely boring for a lot of people. So, I’m surrounding myself with like-minded people; creating a running echo chamber, if you will. I have made so many friends during this time, and I’ve felt as welcome – if not more so – in the running community as the Autistic community. I’m going to write, talk, and post to my heart’s content, but now somewhere where I could just be excitedly chatting to the void. 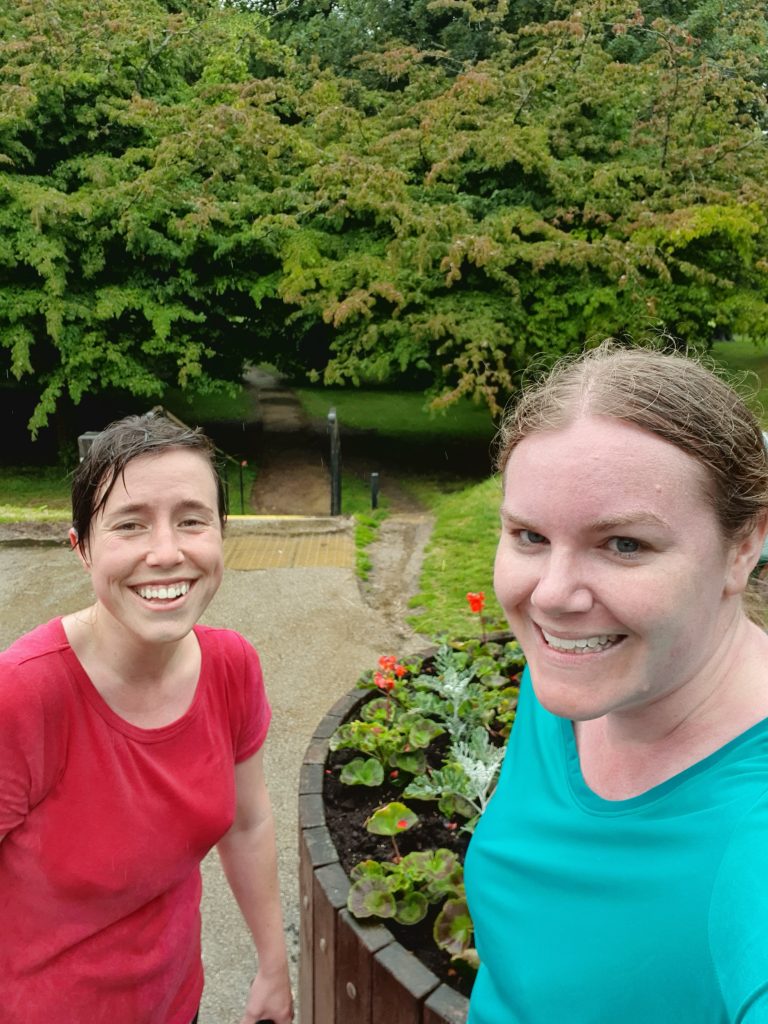 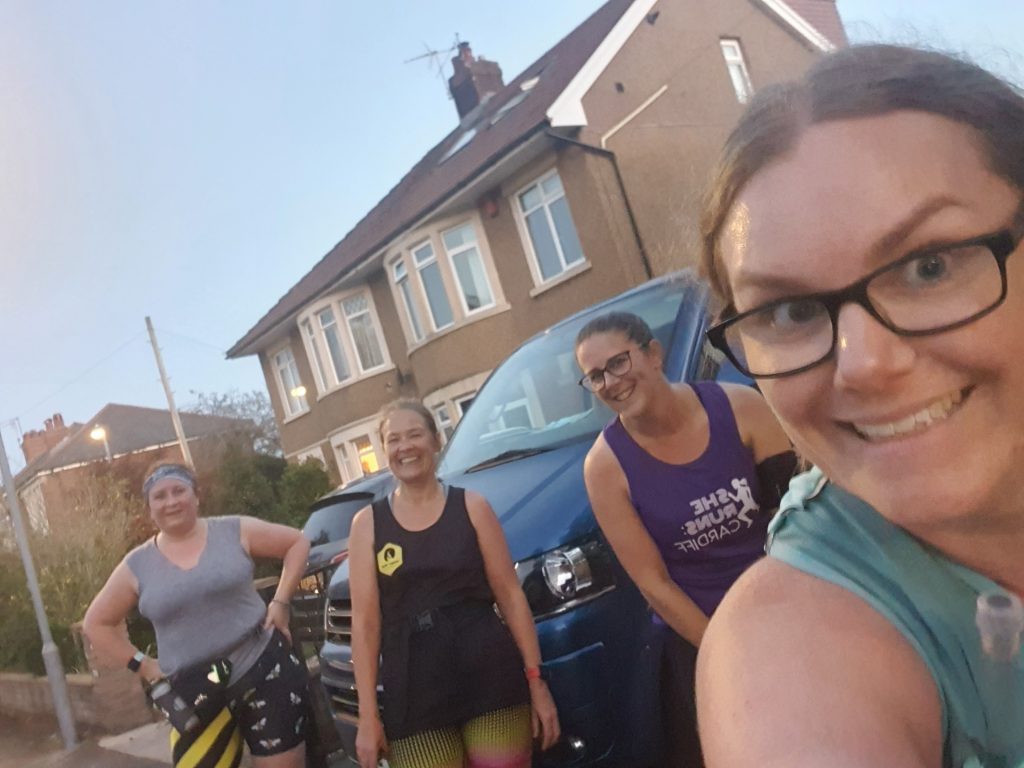 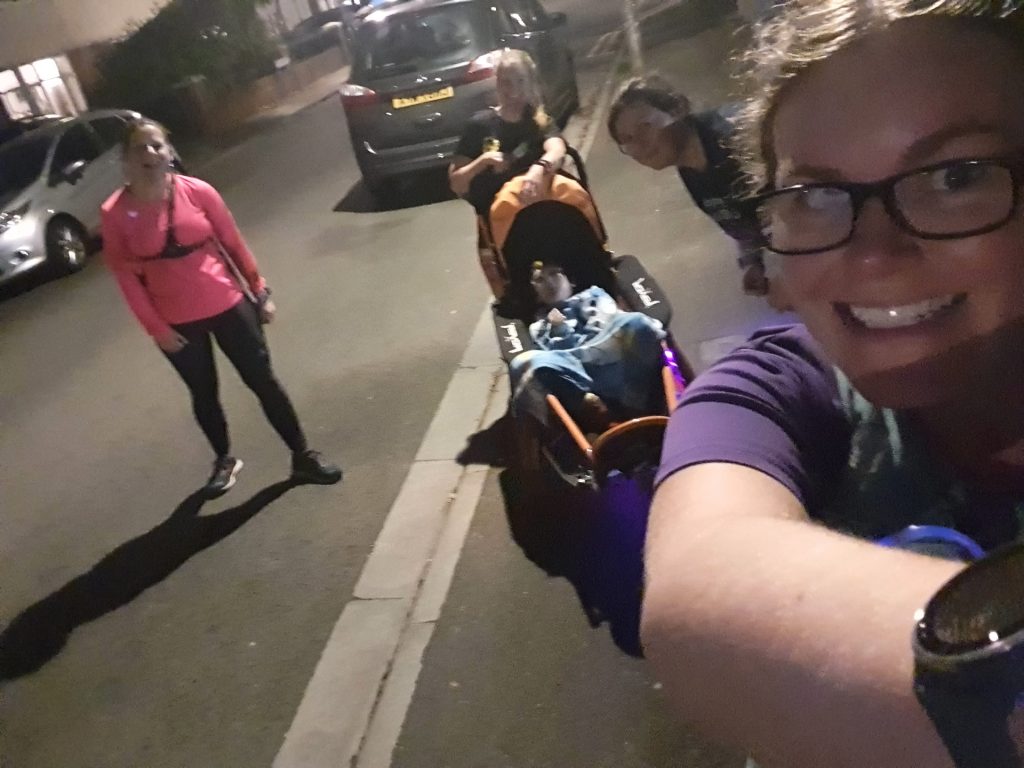 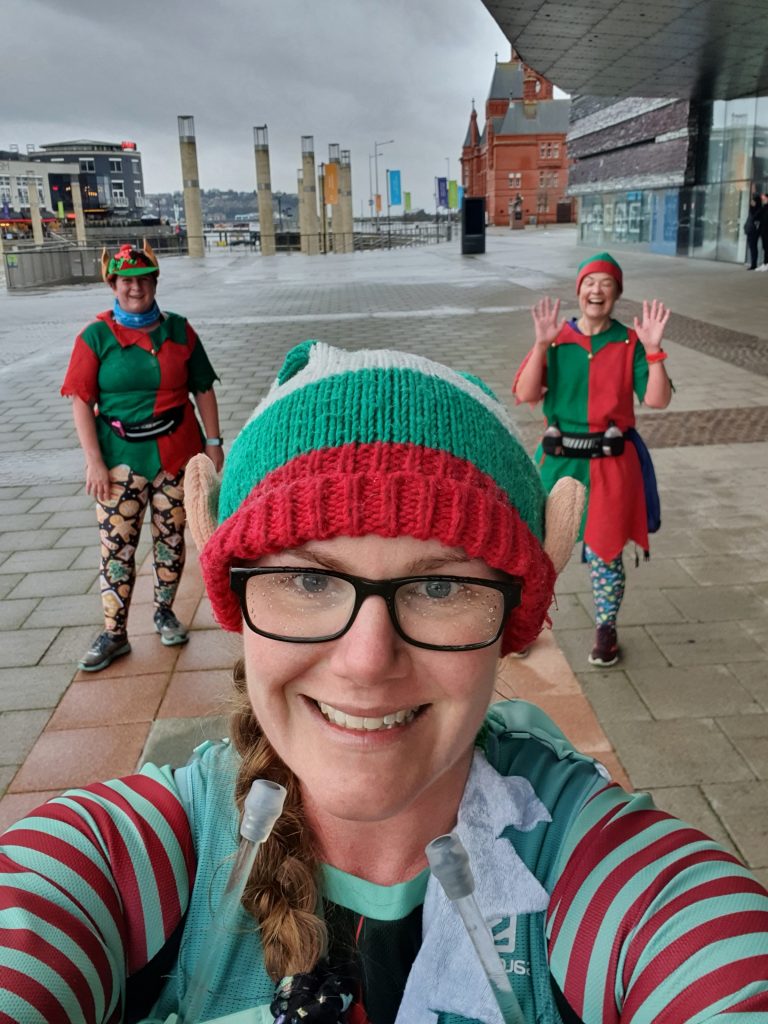 Needing To Make It Bigger Than It Is

So, yeah. I’m great at that. When I wrote my original piece, I’d run seven times and signed up to run a half marathon (which is forever being postponed thanks to COVID, but is still on the agenda). Since then (but including those seven runs because I really can’t be bothered to locate the distances of each to subtract from my totals) I’ve run 162 times, run 739.5 miles with a total elevation of 24,925ft, which took 142hrs and 9 minutes.

I can say I’ve run up a mountain. Twice, in fact. It’s not a very big mountain (Caerphilly, if anyone is interested), but it counts. Especially while I’m not actually allowed to drive to Brecon to try some more difficult climbs. I need to get practice in, you see, because I’m not content with a half marathon. Oh no. I’ve signed up to do an ultra-marathon.

As far as ultras go, mine is a ‘baby’ – this doesn’t mean I’m not taking it seriously though. At 30 miles I won’t even get the ultra Garmin badge (though knowing me, if my legs will let me I’ll do the extra mile and a bit to get it). It’s has a large amount of elevation though, so hill training is a must. As is sorting out my proprioception issues and becoming steadier on my feet, otherwise it’ll be the slowest ultra known to man.

So, this wasn’t a fleeting interest – hooray! – but one that has become more than a hobby, or even an intense interest, it’s become an identity.

My name is Kat Williams, and I’m a runner. 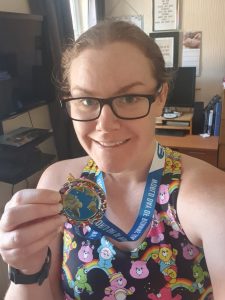